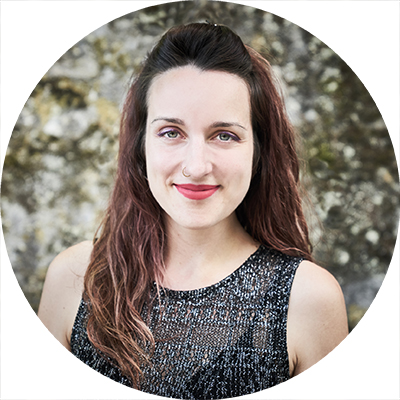 Charlotte Maclet is a chamber musician at heart. What she enjoys the most is playing music with people she loves, which is why she created and now runs Camerata Alma Viva, a string ensemble of 16 European players who work by doing intensive sessions together a few times a year in order to create new programmes, mixing music with elements of other arts. The group has performed at Kings Place, St John’s Smith Square, is resident at Bury Court Opera, Surrey, and regularly performs in France, Switzerland, and Spain.

As a member of the Ducasse Clarinet Trio, Charlotte has performed at the Wigmore Hall and Bridgewater Hall amongst others. The trio won the Worshipful Company of Musicians and Concordia competitions as well as getting to the finals of YCAT.
Charlotte’s chamber music partners include Nicola Benedetti, Matthew Barley, Adrian Butterfield and Edna Stern.

Since she first performed the Mendelssohn concerto at age nine, Charlotte has done many performances as a soloist in her native France and abroad, including a critically acclaimed London début at Cadogan Hall in 2012, broadcast live on the BBC. She received this year’s Audience Prize at the Worshipful Musician’s Company Solo Competition and is an Artist of the Concordia Foundation. In 2018, Charlotte will be performing an integral of the Bach solo Sonatas and Partitas around the UK.

Charlotte has had the privilege of receiving guidance from inspirational musicians such as Gabor Takacs, Gordan Nikolic, Goran Gribajevic and György Kurtag.

In her free time, Charlotte studied Shiatsu and teaches QiGong and Meditation.