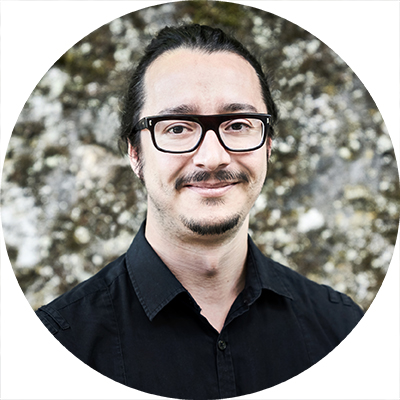 STEFFAN REES read music as a scholar and music exhibitioner at Christ Church, Oxford, and studied cello at the Royal College of Music with Melissa Phelps, where he achieved distinction in his postgraduate diplomas in Performance and Advanced Performance.  He now is much in demand as a cello soloist, chamber musician and orchestral freelancer, and has performed at most of the major UK venues as well as throughout Europe.

As a chamber musician, Steffan has worked with artists such as the Chilingirian Quartet, Raphael Wallfisch, Martin Frøst, Kathy Stott, Melvyn Tan and Colin Lawson and appeared in major festivals across Europe, including the Lake District Summer Music Festival, the Harmos Festival in Porto, the Greenwich String Quartet Festival and the Trondheim International Chamber Music Festival.  He was a founding member of the Vardanyan String Quartet and has since played with the Barbirolli and Brodowski string Quartets.

As an orchestral player, Steffan works regularly with the Orchestra of the Royal Opera House and the Royal Philharmonic Orchestra. He is also Principal Cellist and was a founding director of the Arensky Chamber Orchestra, an ensemble that focuses on creating immersive concerts.